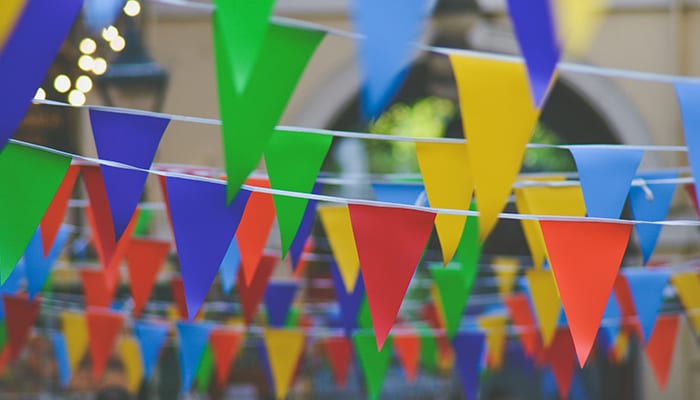 There are a number of known contributing factors to what causes OCD.  However, there is no clear and conclusive answer to this question. OCD can sometimes be triggered by periods of high stress.  Obsessive thoughts and compulsions can both be greatly helped via the appropriate therapy.  Mind Therapy Network practitioners usually employ psychotherapeutic techniques in conjunction with hypnosis to re-direct focus and attention away from these obsessions and compulsions and their triggers.

Prominent personality traits, genetic indicators, environmental differences such as parenting, as well as brain function are all topics of research into what causes OCD. However, it is unclear to what extent variations between individuals are normal. Equally, the evidence is non-conclusive as to whether changes in brain function may be a cause or effect of OCD.

Our approach, and more specifically, Hypnotherapy can help people to re-address balance and achieve moderation.  This can be very effective with both OCD causes and symptoms.  OCD symptoms often develop as a result of an individual’s learned negative thought and behaviour patterns within normal situations.  It is believed that OCD sufferers have improperly functioning beliefs, and that it is their misinterpretation of intrusive thoughts that cause OCD. Of course, it is normal to have intrusive thoughts from time to time. However, people with OCD often assign far too much importance to them, when in reality they may be relatively inconsequential.

Obsessions are said to develop through the repeated misinterpretation of intrusive thoughts. These thoughts are experienced as being so significant and distressing, that the sufferer engages in compulsive behaviour, which is meant to resist, block, or neutralise the obsessive thoughts.

Our approach works to lower anxiety levels and the surrounding thought patterns associated with obsessions and compulsions, whilst also stimulating the release of Serotonin. It may or may not treat the cause of OCD, but in many cases successfully serves to alleviate or even eradicate its symptoms.

Some factors, which influence what causes OCD:

Genetics: Family studies have shown 3-12% of first degree relatives share the diagnosis (Polimeni et al 2005). This is higher than the 1.2% UK average.

Parenting: There is widespread acceptance of the idea that aspects of parenting such as over-protectiveness and perfectionism contribute to the pathogenesis of obsessive-compulsive disorder (Aycicegi et al (2002). However, some studies have shown that an overprotecting or controlling parenting style is not associated with the onset of OC symptoms. Stronger associations exist with depressive tendencies and anxiety. Rejection by a father may be a cause, and hoarding is linked to low emotional warmth from the parent(s). Overall, parenting style is less likely to be a stand-alone example of what causes OCD.

Personality: Some personality types may be more likely to develop OCD.

Nuerology: For example, low release of the brain chemical serotonin. Modern research includes many studies into which areas of the brain are activated in OCD sufferers. However, observable changes in brain activity may be caused more by the symptom of OCD such as worry than by the OCD itself.

Anxiety, Fear & Stress: These all trigger the symptoms of OCD.

Stress, Anxiety and Fear can each be effectively helped by the methods employed by member practitioners Changes Welcome.

Read more about Hypnotherapy to Help with OCD.